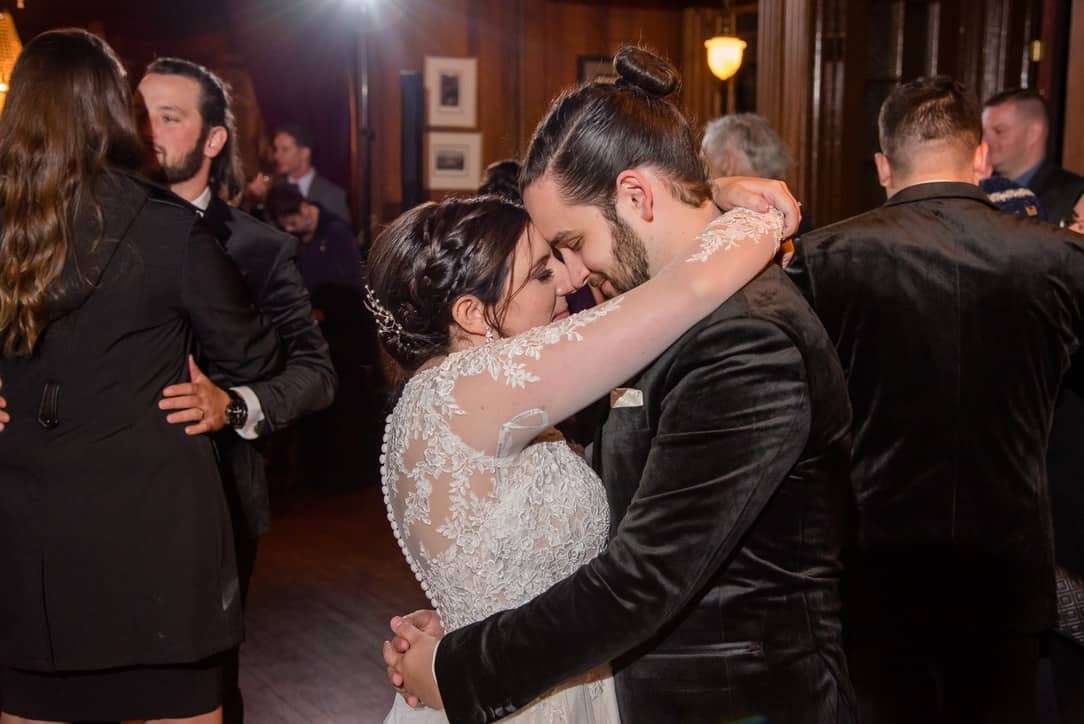 He was like a supportive mother from start to finish. Now when i say supportive mother i mean he was attentive, focused, he listened to everything we had to say, made us feel like we were his sole focus, and made sure we were ready for our big day.

From the moment we chose DJ Lou he had everything outlined in an easy and direct step by step process. There were automated email with updates of timelines and details that needed tending too but also personal ones that made it feel like you weren’t working with some corporate stooge just going through the same old process again and again. We arent super attentive people and tend to slack off but Lou more then compensated for us dragging our feet, when we got in touch with him before the wedding he was ready to bang out all the final details as quickly as possible.

Throughout correspondence he actually tried to get to know us which was nice so on the wedding day it didn’t feel like I was talking to a stranger. We needed him to be inside and outside of the venue for how we had things set up and he bounced from one setup to the other fast and easy so nothing ever felt like it was standing still.

Also this guy will have your back. I told him beforehand I do not want to hear “Old Town Road” a single time, and he delivered. My best man, who thinks he is funnier than he is, tried to get Lou to play just the opening to the song just to piss me off for laughs, well he didnt realize that he had to deal with DJ Lou, the DJ who holds the line in the sand. Lou shot him right down like my best man was a creep at a bar trying to take Lou home for the night.

If your have the ability to choose DJ Lou, do it and you wont regret it, and that’s the promise of a complete stranger with high standards.

Now that you have read up a little bit on my services you should reach out to me to talk about your vision about your wedding.