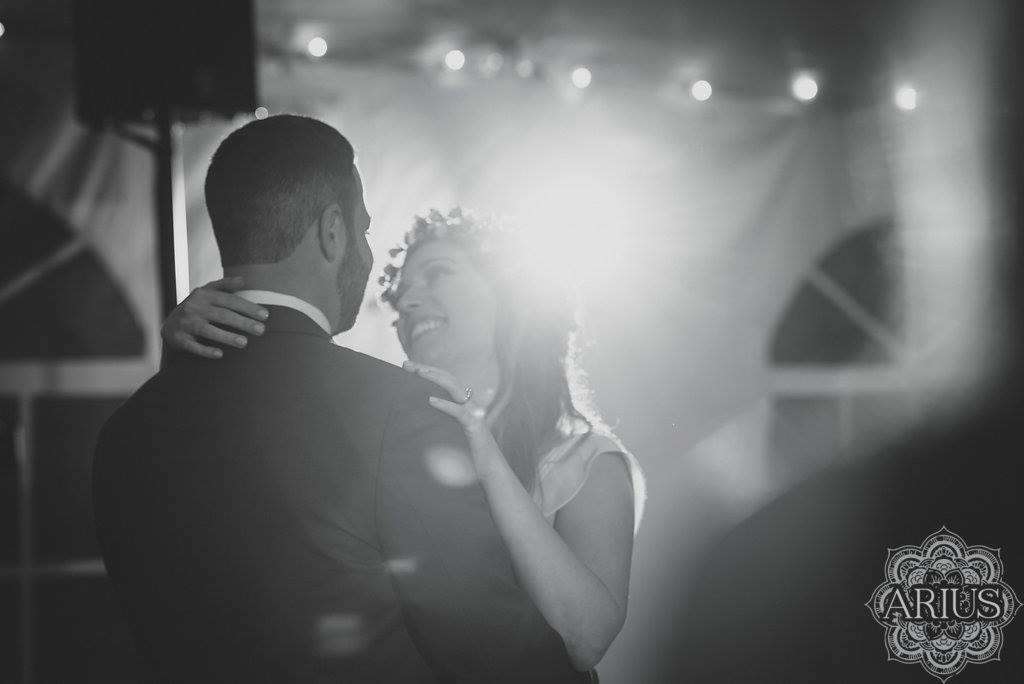 “Lou exceeded my expectations from the months leading up to our wedding until the very last song was played. The minute I talked with him on the phone the first time I knew he was the perfect DJ for us. He answered my emails within minutes, had suggestions for us on how to make the night run smoothly, and was able to put together a great combination of music based on both of our tastes. I was pretty picky about the music I wanted played and what I wanted as far as a DJ goes-i just wanted someone who let the music speak for itself and he went above and beyond.

He mixed songs perfectly and people were on the dance floor from the first song until the very last and I’m still getting compliments on the music! We told Lou we wanted everyone dancing all night and that’s what we got. The cocktail hour and dinner music was also perfection. When I was able to step back and listen to what song was playing, it was always something that we love and it felt so magical. I also didn’t have a wedding coordinator and right before the ceremony I started to worry about timing and who walks out when, he stepped in and reassured me that he had it under control. I can not recommend him enough!!! Thank you, Lou! You are amazing!”

Now that you have read up a little bit on my services you should reach out to me to talk about your vision about your wedding.